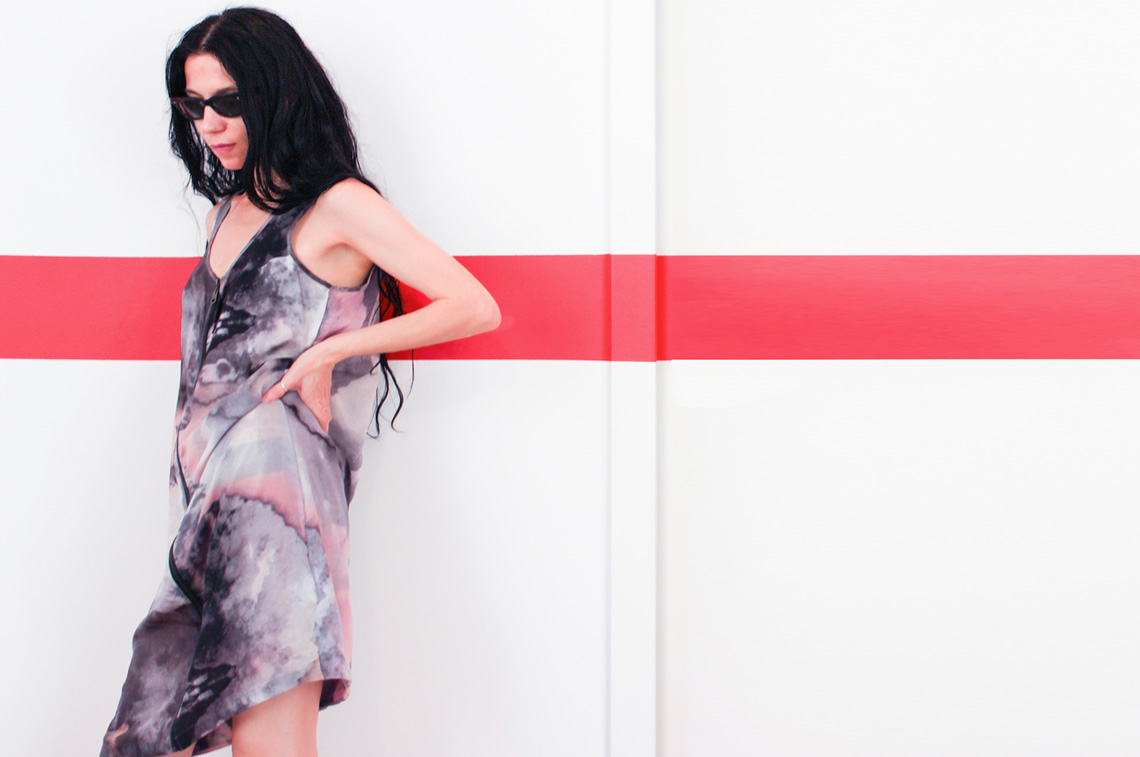 Mariangela Levita was born in Aversa in 1972, lives and works between Napoli and London.

Thanks to an over linguistic research, the works of Levita aim to create an empathic relationship with the public.
Once the gap between the representation of re­ality and the disruption of one’s own linguistic codes has been overcome, the pictorial medi­um in the search for Levita becomes a self-re­flexive practice, analysis of a code, meta-painting that critically elaborates the relationship with tradition and at the same time refines the tools to redefine the present of this medium.